How could we showcase the amazing work of the charity? We worked with them to tell Morgan’s story; a young person supported by Aberlour who’s now the first person in her family to go to university, and secured an exclusive feature on the BBC.

For the official launch event, we spread the campaign message with light projections on four Scottish landmarks, including the Glasgow Armadillo, and attracted the support of multiple MSPs for a photo call outside the Scottish Parliament in Edinburgh.

We were delighted for Aberlour when the campaign won a PRCA DARE Award in 2020 – fantastic recognition for an inspirational campaign. 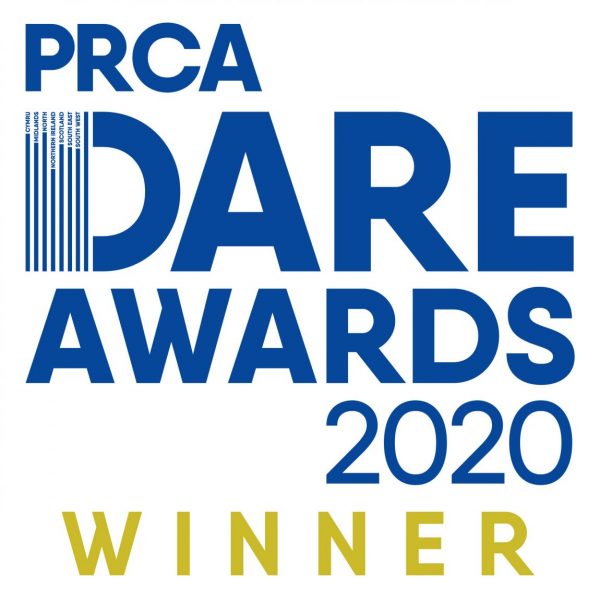 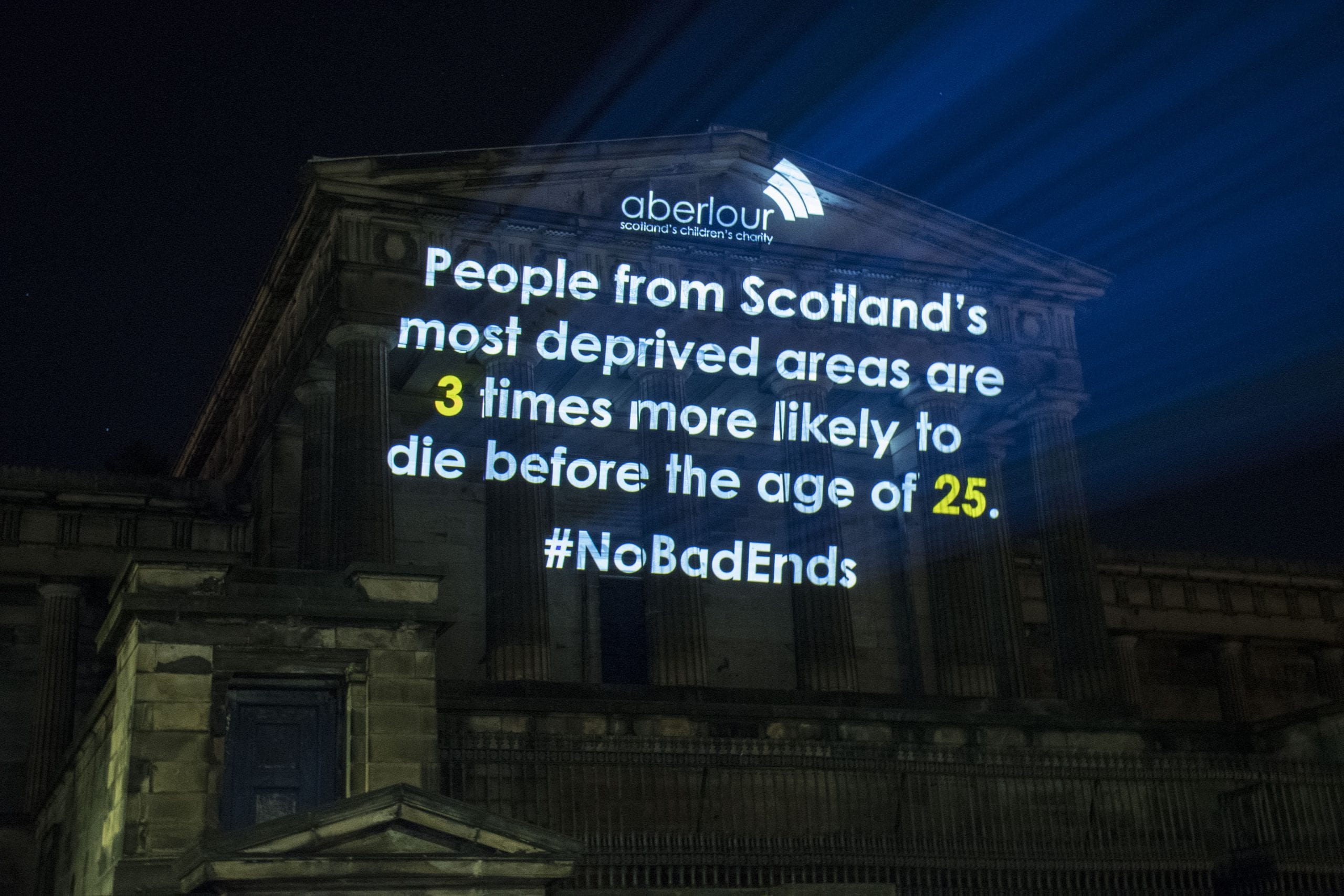 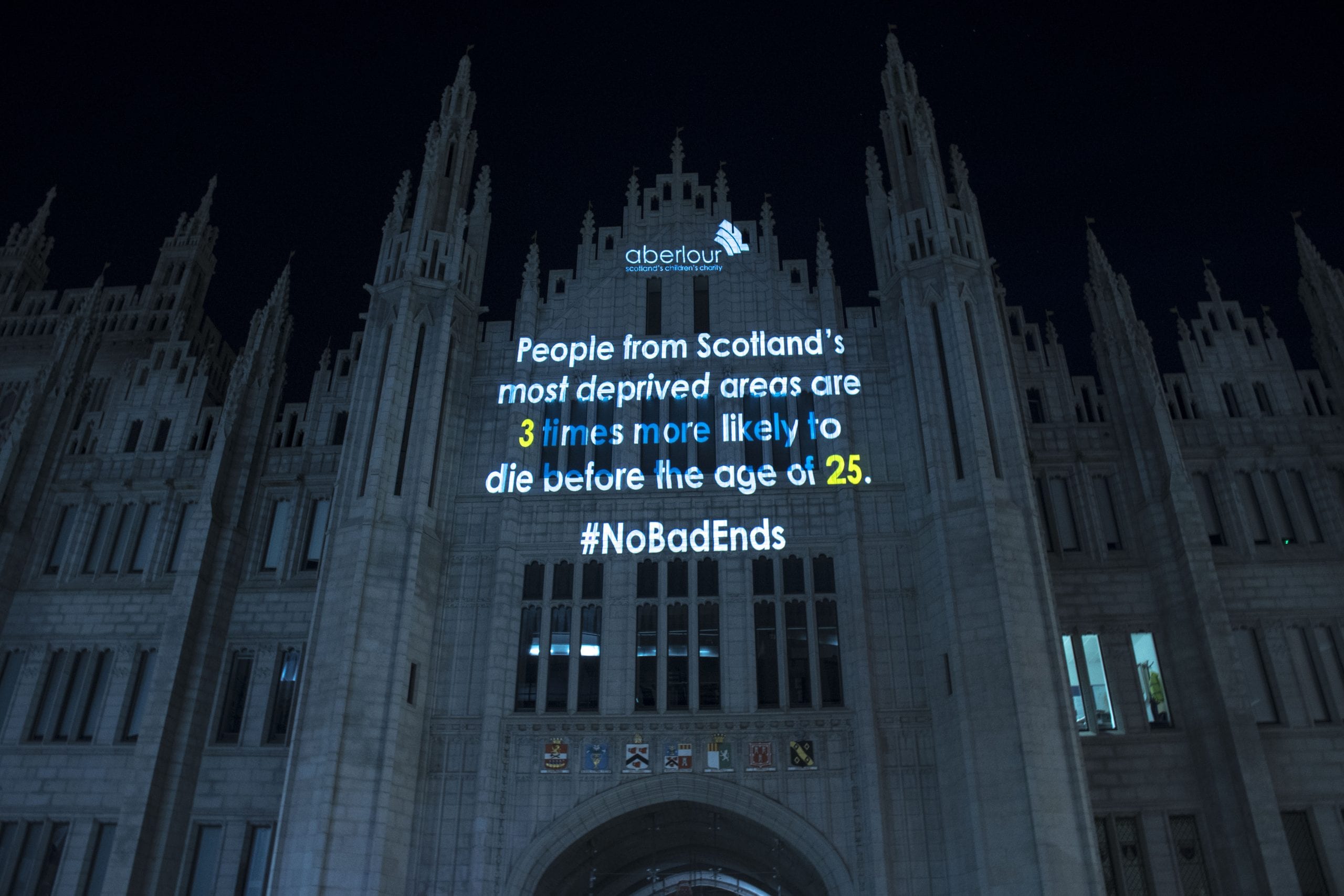