Supporting the work of this outstanding trade body

A long-standing client, Subsea UK asked us to help raise awareness of the size and scale of the industry. BIG capitalised on the opportunity presented by the latest Subsea UK Business Activity Review to produce a high quality, eye-catching report entitled “Into the Blue” with copy and imagery that illustrated the multiple sectors in which the underwater engineering industry operates. The report was produced in time for Subsea UK’s annual showcase event, Subsea Expo. The key findings were debated during the event’s plenary session and the reports were available to all delegates. The report was also sent to a range of stakeholders, including politicians.

A hard-hitting press release focusing on the new jobs to be created was issued to the national media. Broadcast media were offered a filming opportunity at a Subsea UK member company’s premises which offered a visually interesting backdrop. The release was regionalised for each part of the country with a subsea cluster to maximise regional coverage. 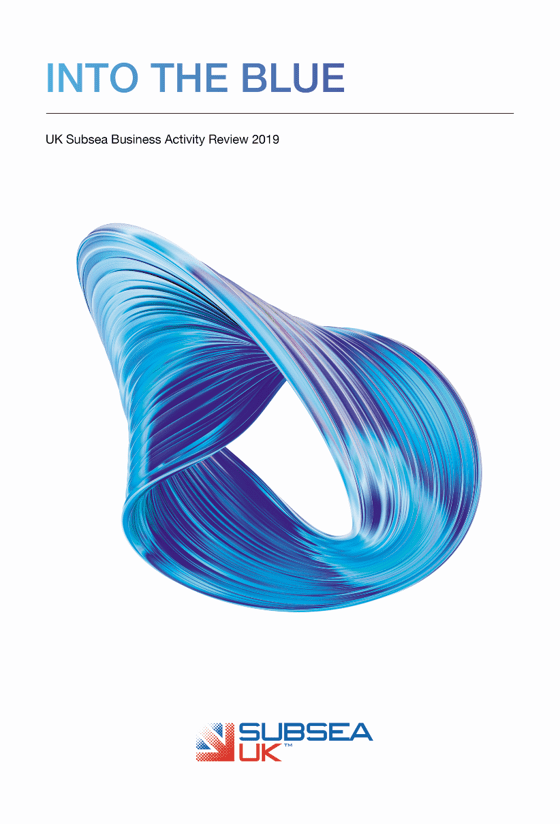 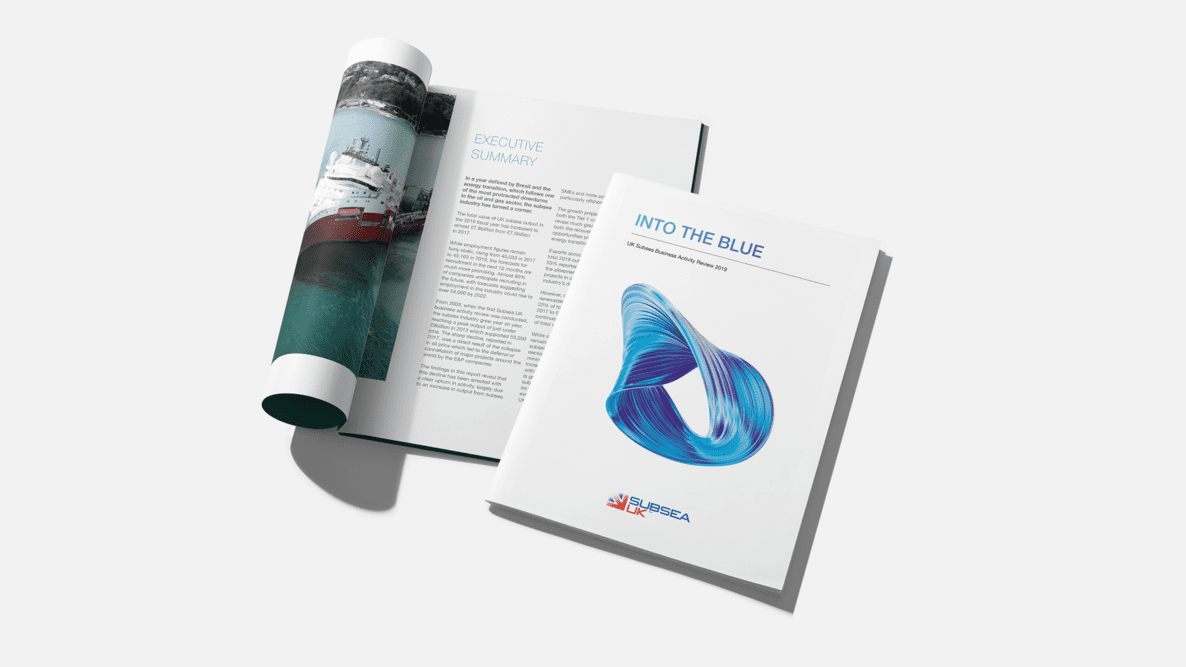 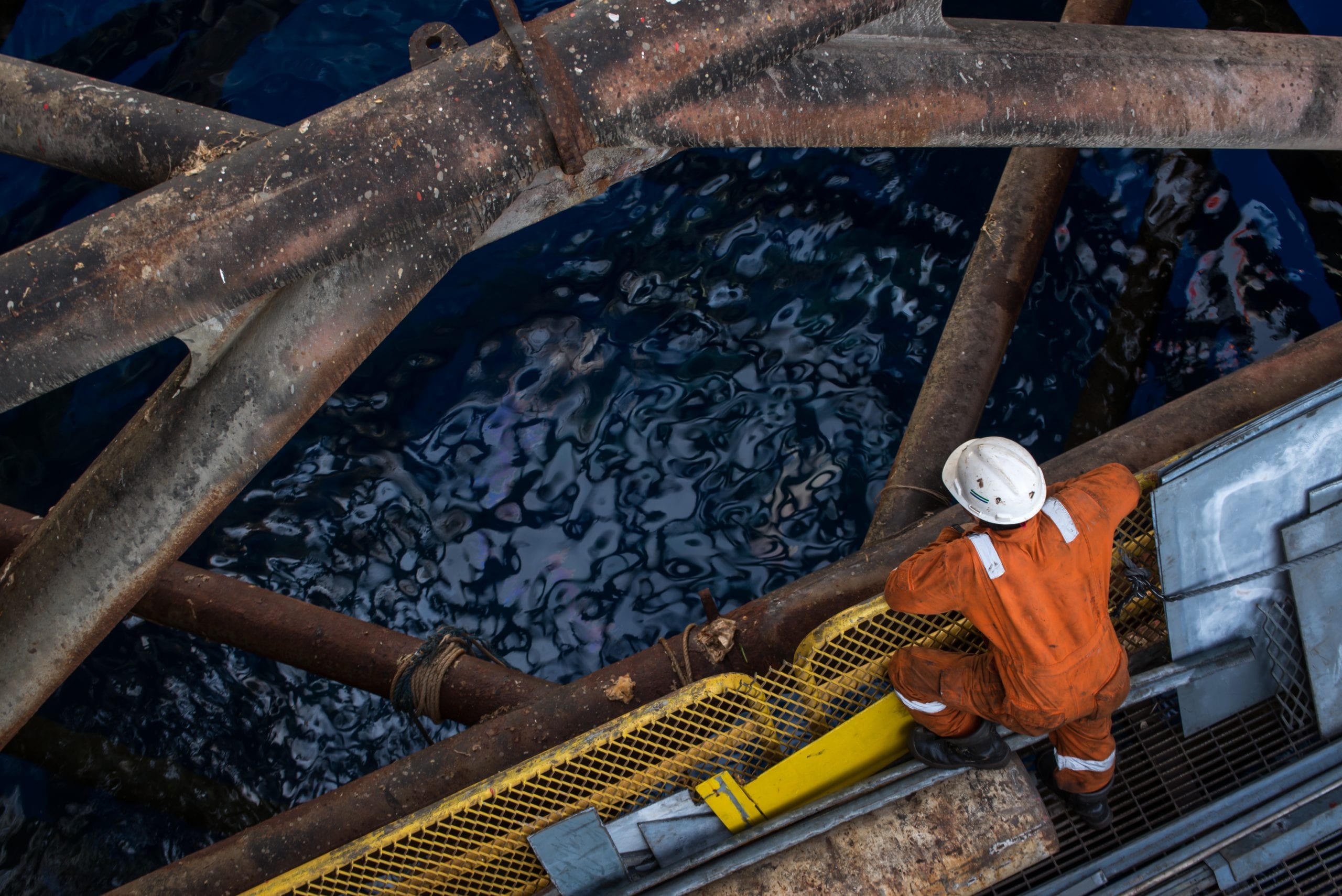 "The people at BIG are very pro-active, knowledgeable and they deliver results. Their wide international connections and knowledge of the industry help us immensely and they are instrumental in delivering clear, concise and highly effective communications which have significantly raised our profile in all offshore energy sectors."