Showcasing the benefits of the Group’s recent acquisition

BIG worked closely with the Group, a privately listed company, the buyers and both legal teams to craft a clear and compelling narrative that centred around the positives for the employees and the region.

Collateral included briefings for staff, customers and suppliers, emails to all stakeholders and press releases. Given the regional economic significance of the company, BIG ensured that all political and economic development stakeholders were fully aware of the acquisition as it was announced.

With a workforce of over 1,800 staff in multiple global locations, timing of the announcement was critical. We produced a video with the buyer, the sellers and the senior management speaking to directly to camera which every member of staff was able to view on their desktop, regardless of their timezone.

The announcement was positively covered in the local, regional and national press, including global energy titles and other trade publications. 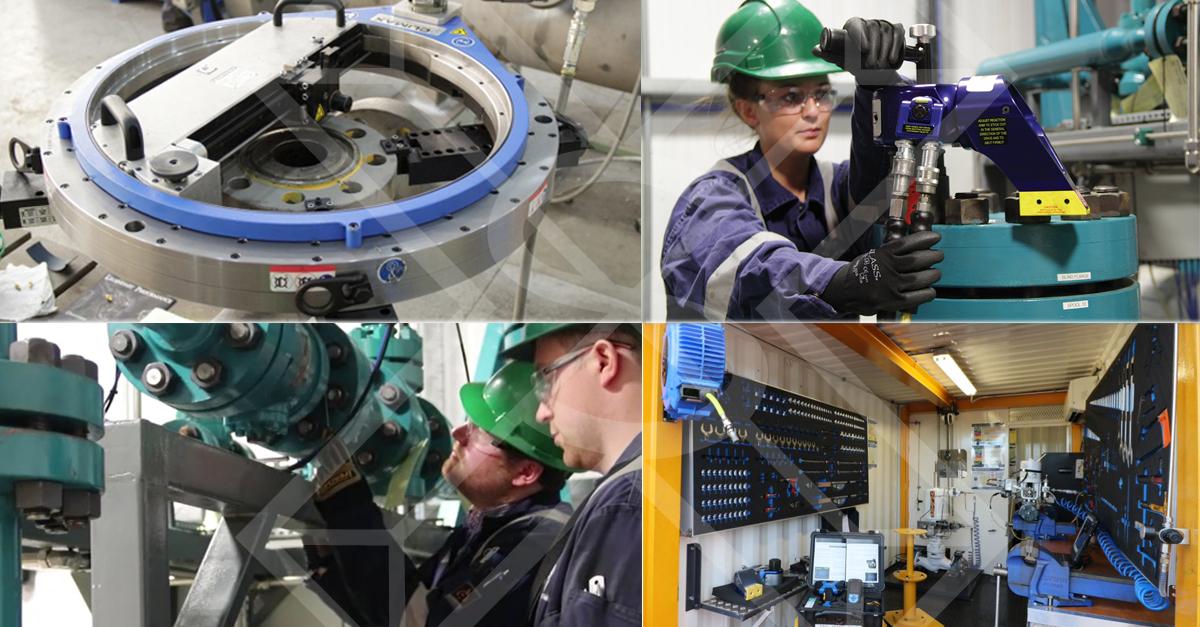 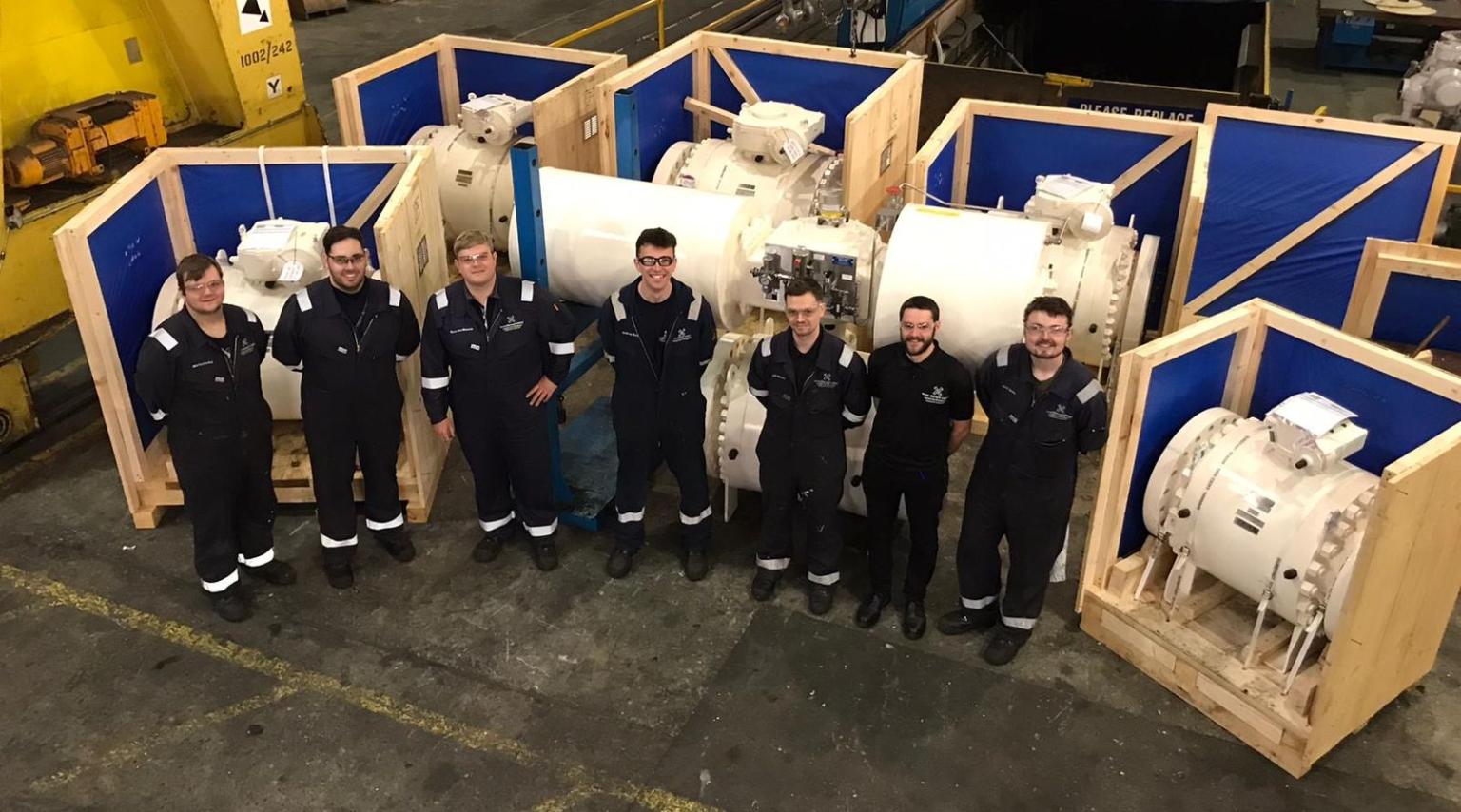 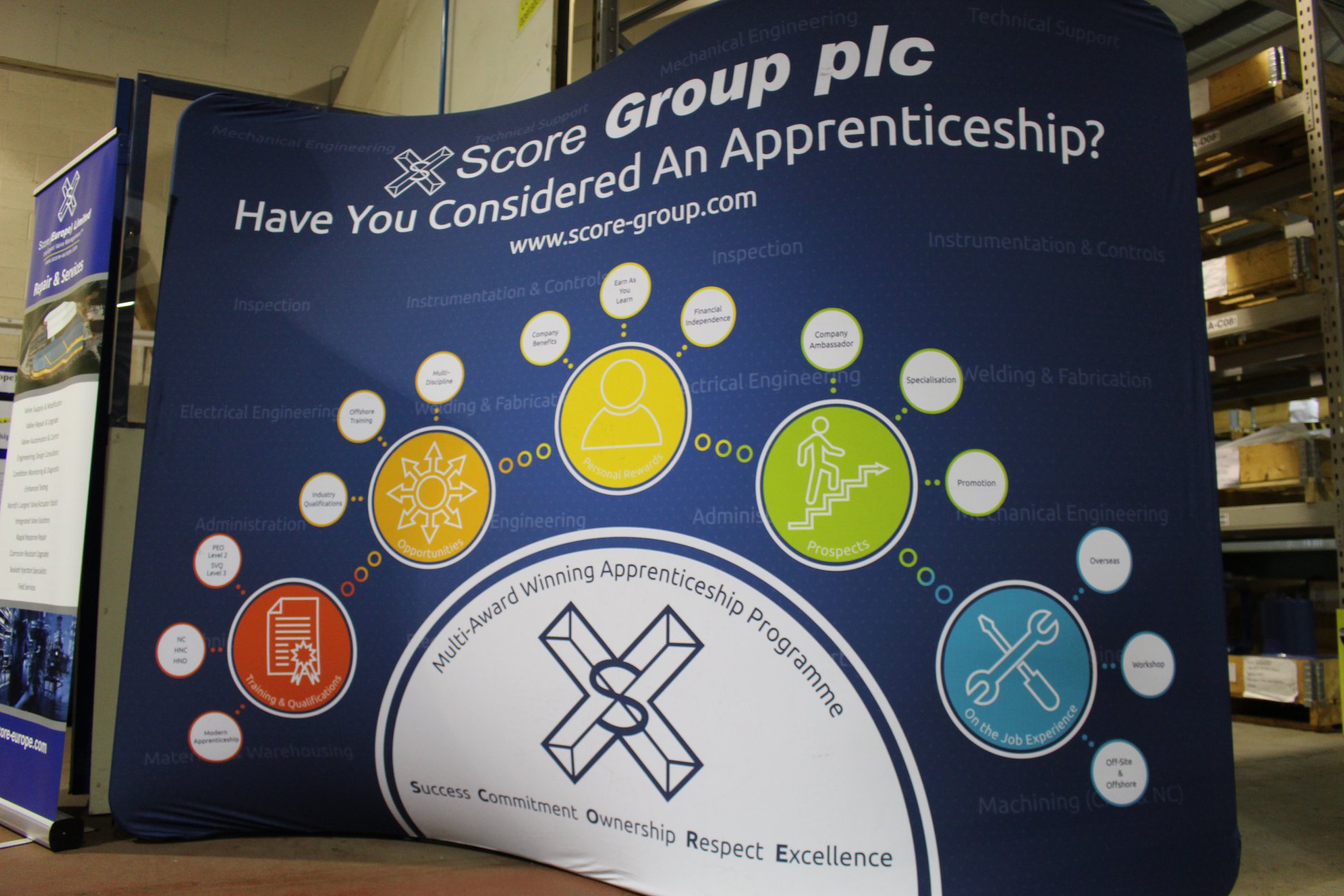 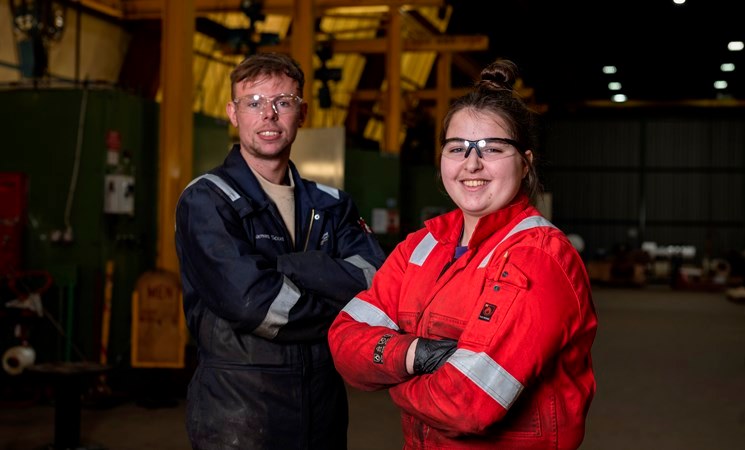 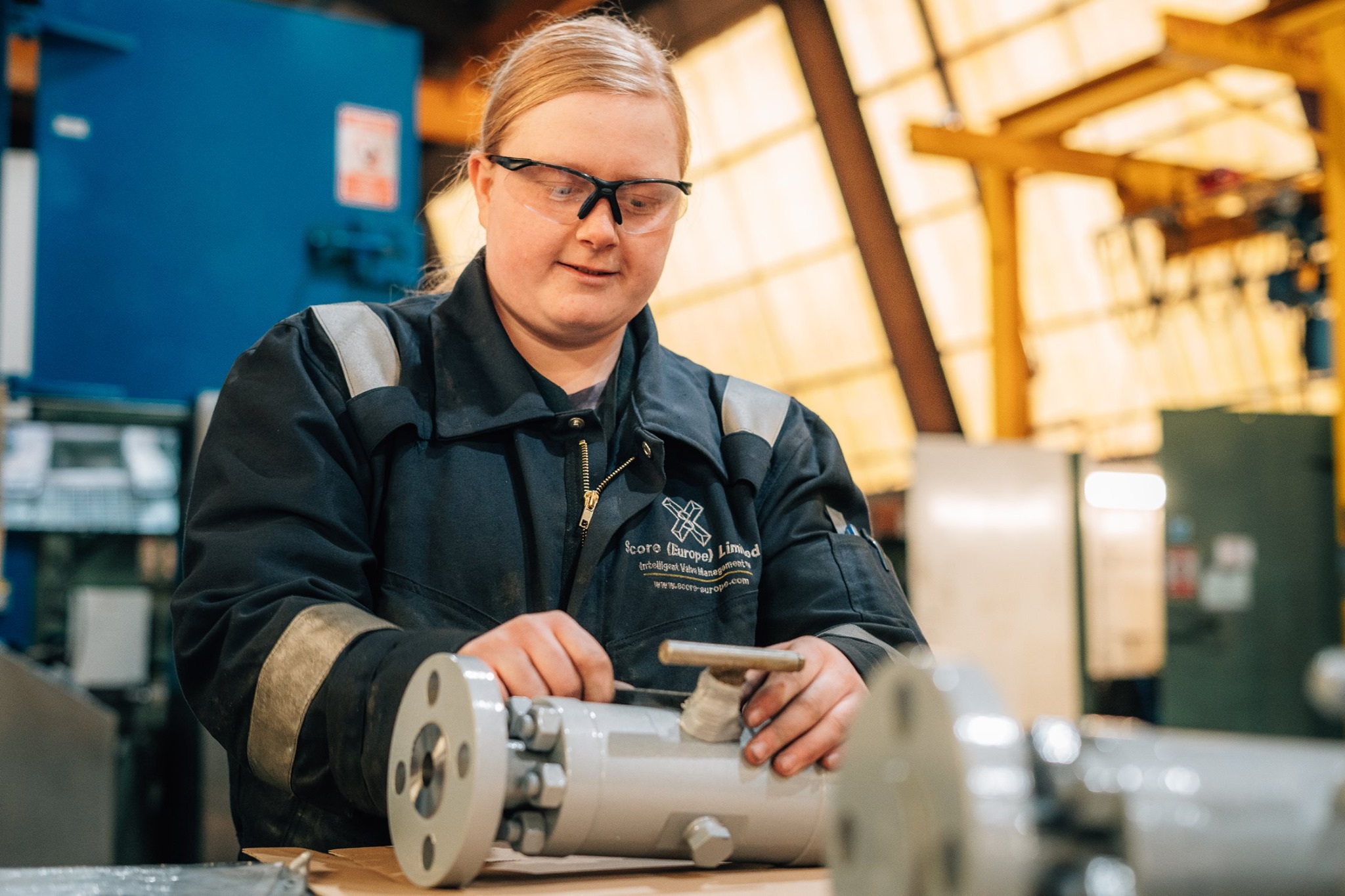